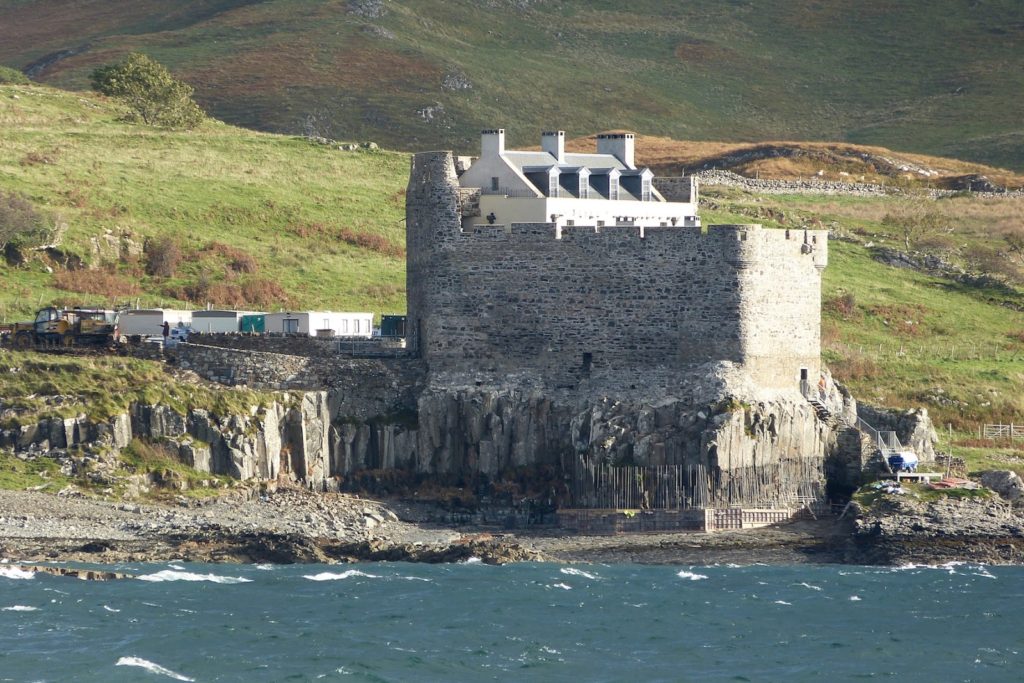 Mingary Castle is West Ardnamurchan’s most important scheduled monument. This fine 13th century castle has been restored and renovated to recreate it as it might have looked in about 1720. As part of this process, many hours were spent on detailed archaeological excavations and recordings, all of which will be contained in a report which should be published in the not-too-distant future.